Protect your project as it’s being built.

Did you know you can protect your properties even before they are finished being built? Builders risk insurance protects from risks like fire, theft and more.

Builders risk insurance is effectively a form of property insurance that covers the period while the property is still under construction. It’s possible for the property owners to take out such a policy, though more commonly it’ll be a policy they insist the contractors take out.

The key areas of coverage are damage caused by events such as fire and hail storms. You’ll also normally be covered for theft and vandalism (though not by your employees) and damage caused by vehicles or aircraft hitting the building. To make sure coverage levels are adequate, policies are often set at a fixed percentage of the total construction budget. You’ll need to check how long the policy runs as it typically won’t allow repeated extensions of the construction timeline.

It’s important to be aware of what builders risk insurance doesn’t cover. Unless specifically stated, it won’t cover specific increased risks such as flooding on a beachfront construction or earthquakes near a fault line. It also doesn’t cover injuries suffered by workers, meaning you’ll still need any legally-required workers’ compensation insurance coverage, as well.

If builders risk insurance sounds right for you, contact us today for a quote.

One of our insurance advisors will reach out to you to review your information and present you with the appropriate builders risk insurance solution. There’s no obligation, just good-old-fashioned advice.

The Arizona Group offers comprehensive builders risk insurance in Arizona and throughout the United States. 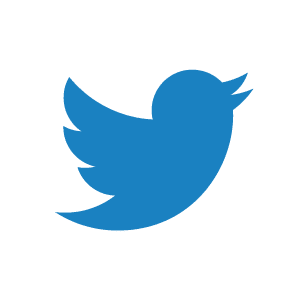 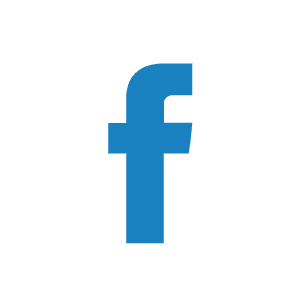 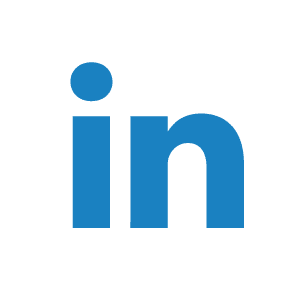 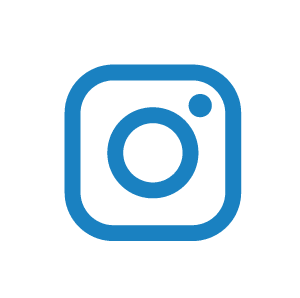 About The Arizona Group

We’re an independent insurance agency offering a comprehensive suite of insurance solutions to protect you from the unexpected.

We don’t just sell insurance. We work closely with clients to help them make important and informed decisions every day when it comes to protection and their future.

We offer comprehensive insurance solutions in Arizona and throughout the United States.

Leveraging our talent, enthusiasm and relationships, to empower our clients to understand and manage their risks.